Su Myat, WTM ambassador, a proud Myanmar programmer. By day, She works as a Lead Android Developer at WaveMoney, a service that integrates all the billers, merchants, air tickets, bus tickets and things like that into WavePay which you access just through your mobile phone. By night, she always gave herself time to learn new technology. She loves software design in general and particalarly enjoys diving into legacy codebases gradually increasing the happiness quotients of all involved. 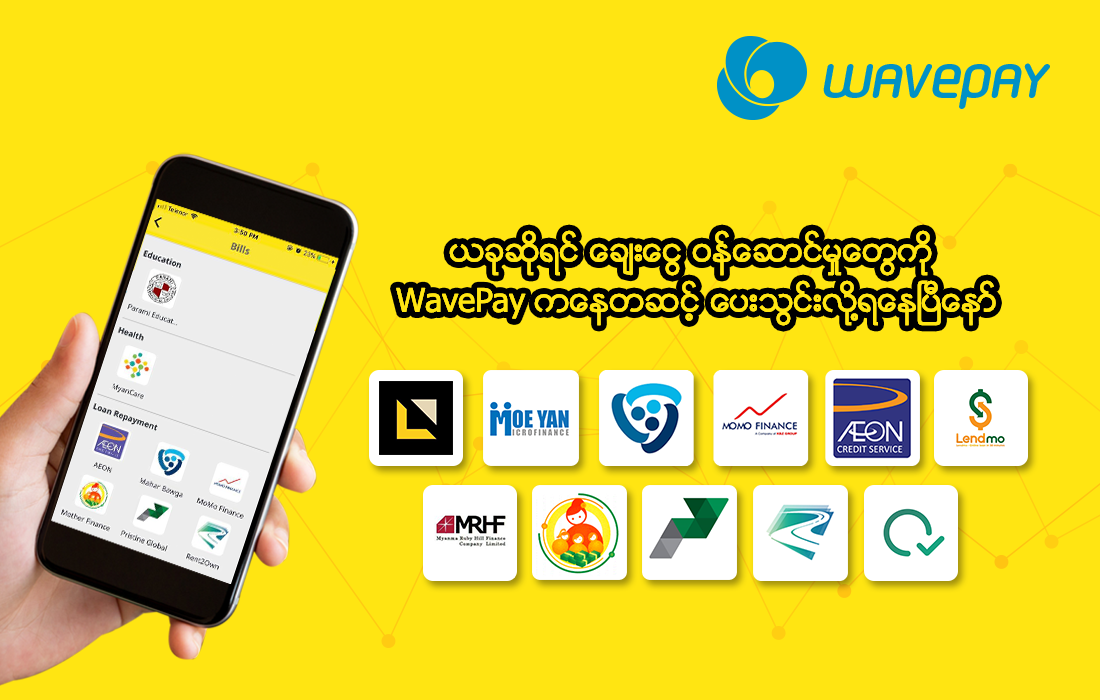 WavePay is our new customer app which aims to enable customers to discover more services and to help businesses serve customers better by enabling the digital payment ecosystem. Send Money: WavePay enables customers to send money to anyone and anywhere in Myanmar at any time using just a phone number. WavePay customers can send money to other WavePay phone numbers, any other mobile number or even just to a Myanmar NRC. Money sent to non WavePay phone numbers and Myanmar NRC can be collected at the receiver's nearest Wave Shop. 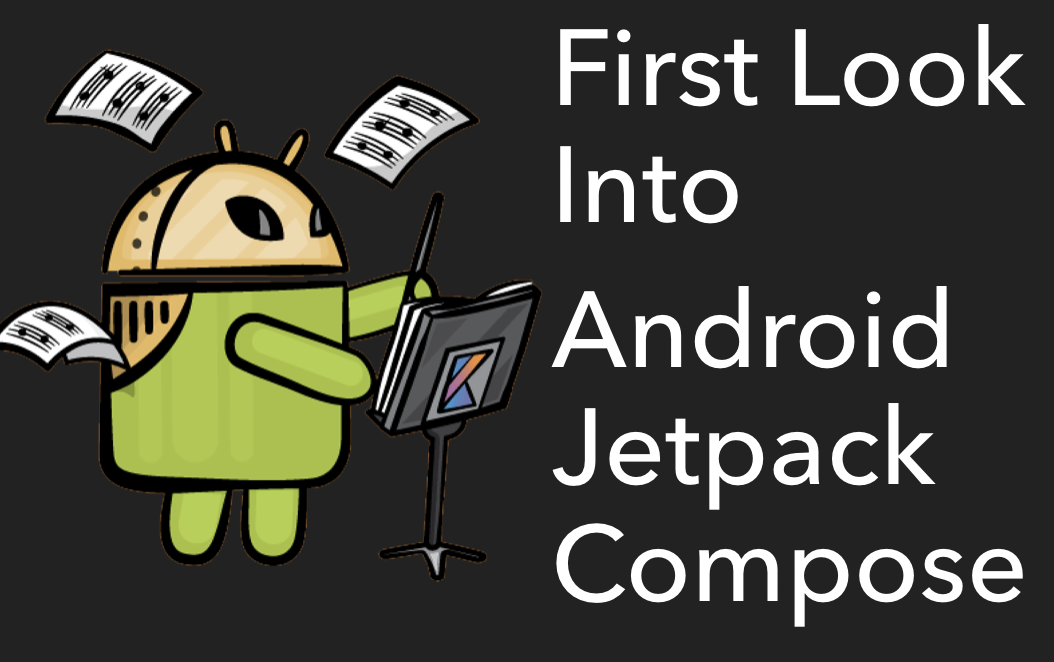 An unbundled Android UI toolkit designed to simplify UI development. Borrowing the concepts from React, Litho, Vue, Flutter, and more. The existing UI system is platform dependent Compose library itself is made into a Jetpack component, that means it's a platform independent library.

END_OF_DOCUMENT_TOKEN_TO_BE_REPLACED 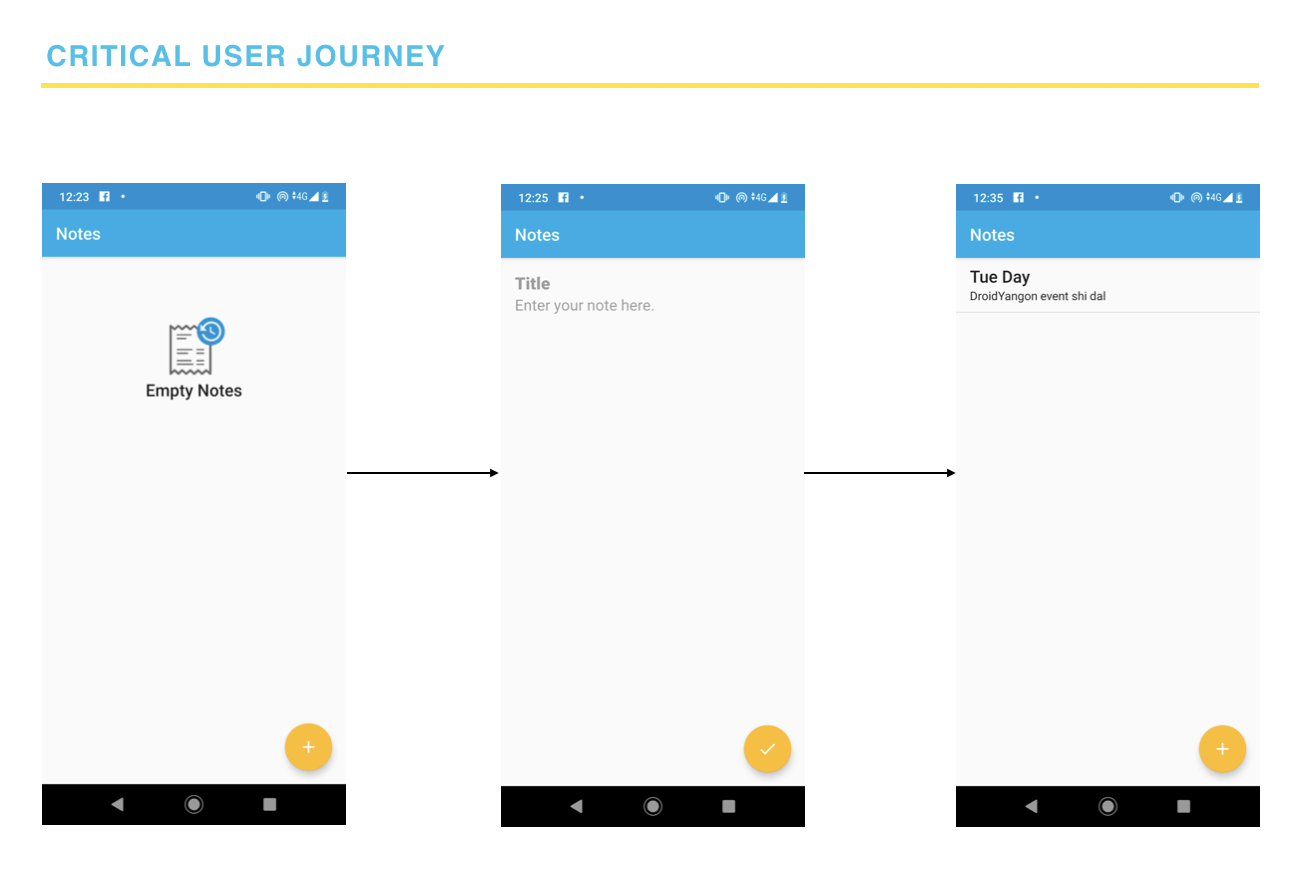 We are building application that are unnecessarily complex.We have to test that previous features working properly.Doing this manually every time is tiring. It makes you prone to mistakes and does not scale

END_OF_DOCUMENT_TOKEN_TO_BE_REPLACED 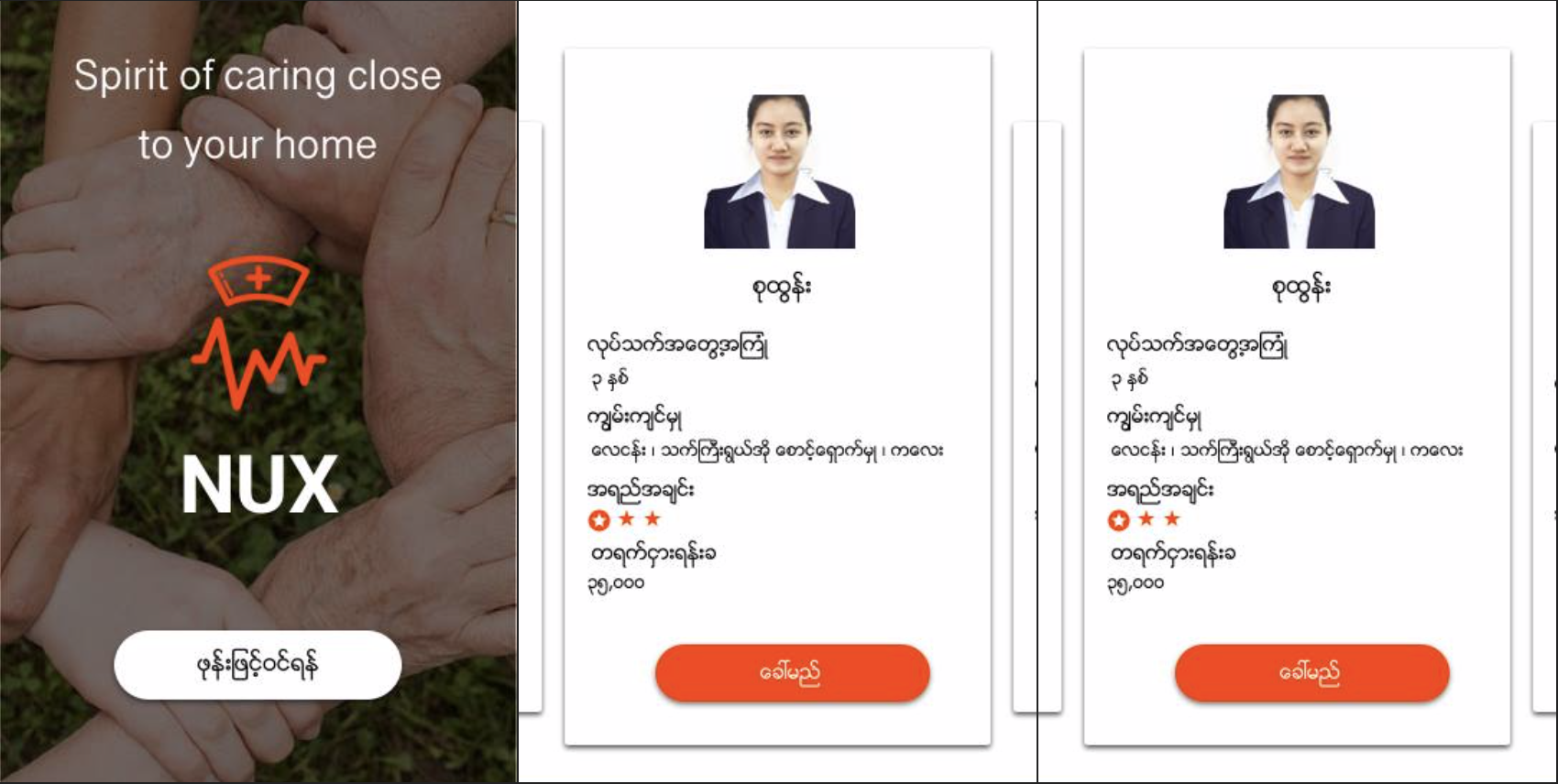 Discover my hacker experience during the 28 hours of the Angle Hack Yangon 2018. Although this event was a years ago. I created this application with my team members.

END_OF_DOCUMENT_TOKEN_TO_BE_REPLACED 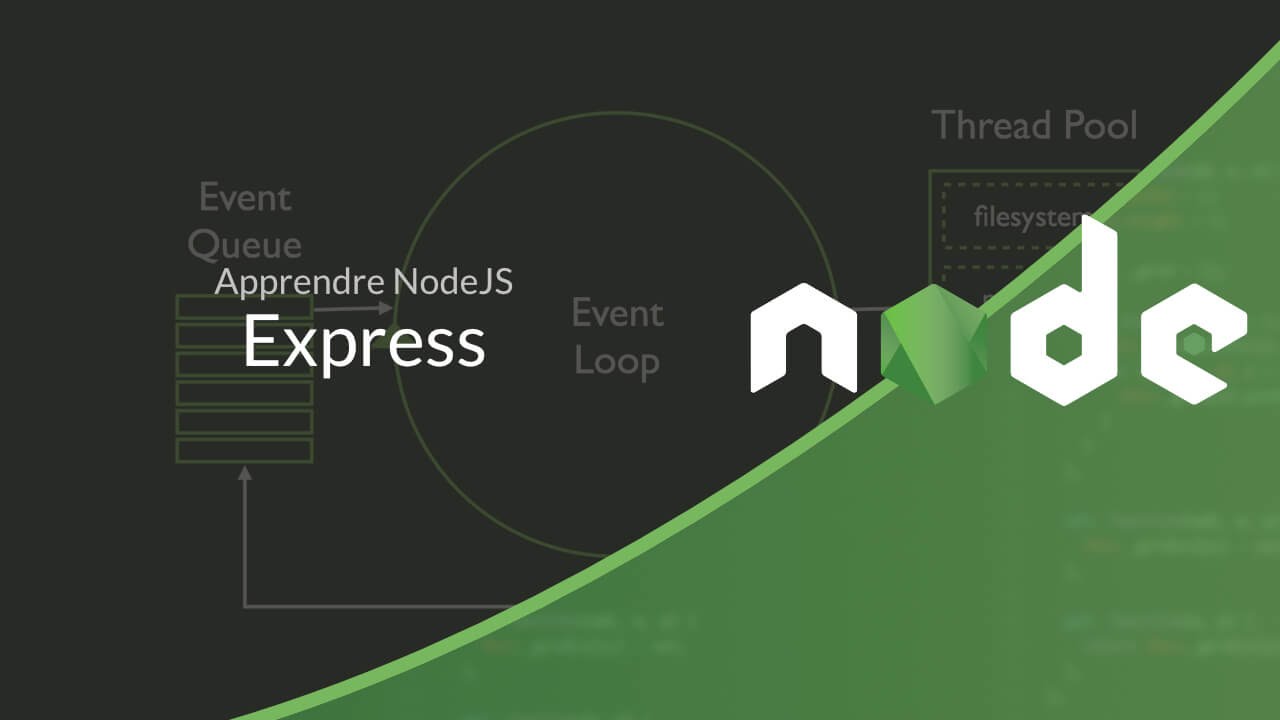 Basically, I learned a CRUD (Create, Read, Update, Delete) APIs which the basic server and create basic APIs in Node JS and things like that.

END_OF_DOCUMENT_TOKEN_TO_BE_REPLACED 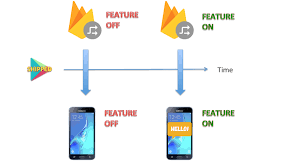 Firebase has a lot of fo features, Real-time Databases, Cloud Messaging, Crashlytics are common in the Android world. And we used to update the app without having to publish a new version of Playstore and making it possible for all users to have this change.

END_OF_DOCUMENT_TOKEN_TO_BE_REPLACED

● Architecting and implementing Android applications with Clean Architecture Pattern and dependency injection using Dagger2
● Liaising with product managers, business teas and technology teams to make sure Business requirements are translated to technical specifications
● Assigning tasks to the developers, running scrums and leading sprints and making sure the team follow the Devops and Agile methodology
● Launching Android App and making sure a 4/5 star rating is maintained in the Google Play store with over 7 million users
● Advising production owners and business of the application flow
● Involvingfromtheproductconceptiontothedeliveryandmaintaininglifecycleof products
● Developing test scripts and automating the process

● Developing major part of DMS (Distributed Management System) Android app, optimizing performance from 82% crash free sessions to 99.9%
● Reducing time taken for customers to upload by 10% during peak times by upgrading The feature of the app ,this helped increase the revenue of the company
● Writing maintainable and reusable code with a focus on security and privacy
● Leading mobile and backend developers with design and development of new Restaurant Management System app
● Knowledge sharing and training of the junior developers

Over years of experience in architecting and building cutting-edge Android applications. Architecture pattern in general and particalarly enjoys diving into legacy codebases gradually increasing the happiness quotients of all involved.

END_OF_DOCUMENT_TOKEN_TO_BE_REPLACED

Su Myat is an excellent software engineer and she is passionate about what she does. You can totally count on her to deliver your projects!

END_OF_DOCUMENT_TOKEN_TO_BE_REPLACED

You can use Sascha Depold's jQuery RSS plugin to pull in your blog post feeds.